What is Blockchain technology?

Currently technology is an element of great importance for the digitalization process in place on every aspect of everyday life, at a historical moment in which innovation sits at the heart of each sector: economic, financial, scholastic, academic, medical and even social.

Blockchain, literally meaning "a chain of blocks", takes advantage of the characteristics of a computer network composed of nodes and allows you to update and manage a register containing data and information uniquely, safely, and open to all without there being the presence or need for a central control entity.

This technology allows you to operate more precisely in order to safely and distinctly update and manage the register that contains information and data, such as the kind of transactions that take place via Bitcoins. 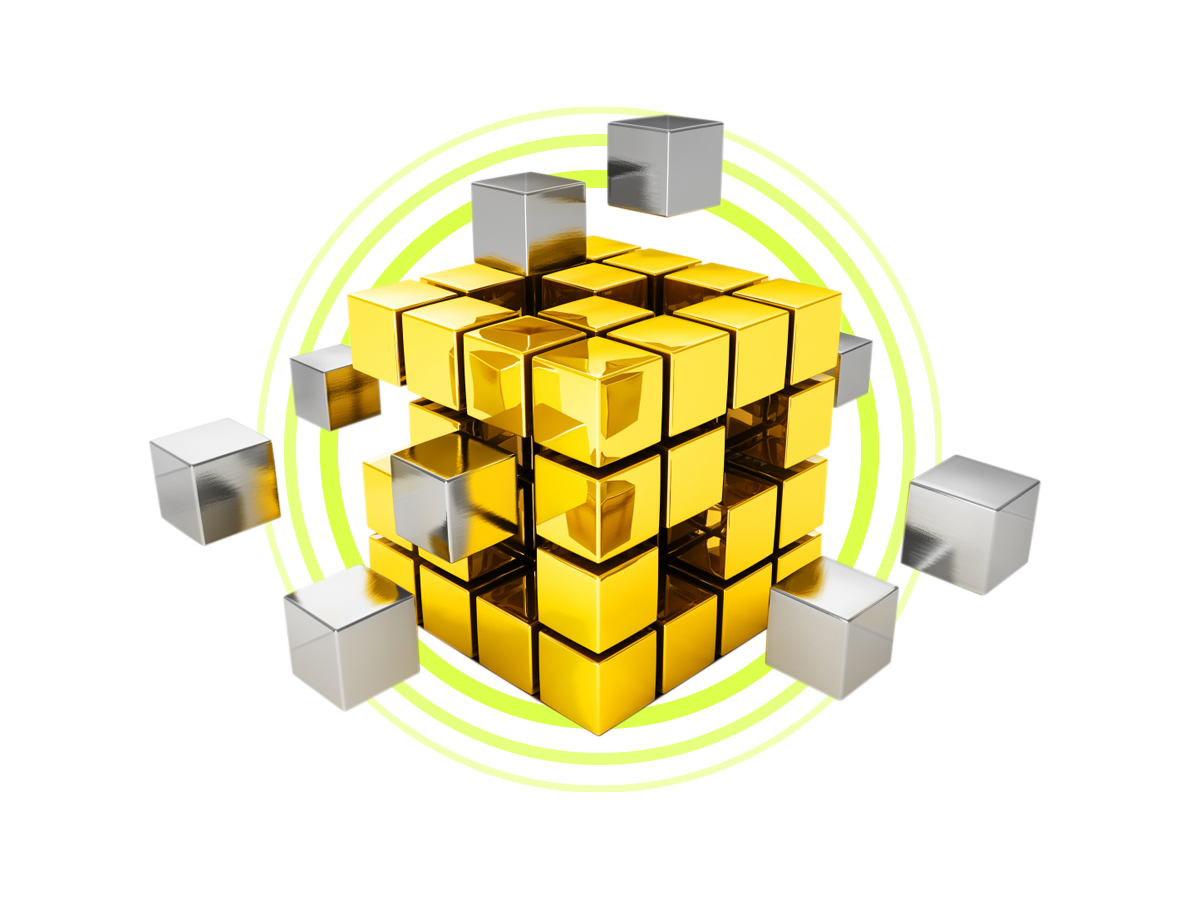 The applications of Blockchain technology concern a wide range of sectors, even if very often it is used for transactions, but in general this system concerns decentralized and disconnected operations.

This means that it is possible to do without banks or financial institutions, even notaries, simply by using an innovative computer system, since it does not require a central control body.

Through a chain of blocks, the blockchain system makes the transactions secure by following the mechanisms of traceability, the validation protocols, and evolutions of the operations.

How does it work and what are the features of Blockchain technology?

The Operation of the Blockchain system is based on a technology that records data transactions on multiple computers, storing them via the internet.

The connection of several operating systems allows for a connection through the chain of information that is then subjected to a validation process, and this is what explains the extreme precision of this technology.

The nodes represent the PCs on the network that possess the Blockchain technology, and the miners are represented by the systems that carry out transaction controls.

These two elements are the basis of the functioning of this data and the information control technology relating to transactions that occur on the network.

The validation protocol is the main element through which the safety chain is determined in the circuit BlockChain. The algorithms that carry out the validation process verify that each new entry responds to precise criteria, in this way preventing the data from being tampered with, falsified or altered.

Here are the specific features of the Blockchain system

Every piece of information is recorded and distributed between multiple nodes, and this decentralization is essential in terms of guaranteeing a resilience of systems and greater computer security. Each element in the registers is traceable, making it possible to trace the exact origin of each transfer.

The platforms are able to manage and verify transactions through transparency criteria, and the registers are easily accessible and, once the data has been entered, it is no longer possible to modify them.

The immutability of the data entered in the registers, together with the possibility of programming transfers to verify the actions that are carried out, are a function that greatly improves the applicability of the system to companies.

Blockchain technology applications and benefits for companies that implement this system

Currently the Blockchain system is a technology around which different galaxies orbit, while in the beginning its application was mainly relative to the control of bitcoin and crypto-currencies, but soon enough the evolution of its characteristics has allowed it a wide-ranging use in the economic-financial sector.
In Retail this technology is used to trace foods and alimentary products from large-scale distribution chains, as it offers considerable transparency about the origin and the path that the food products make before ending up on the shelves.

This is a convenient option for both merchants and customers, and in fact it is a system used even in smaller supermarkets and shops. In a Blockchain it is possible to have real-time visibility of each step taken by the products inside the supply chain.

Its ability to trace the goods and follow the path from production to transport all the way to the point of sale is among the most advantageous features for companies, brands and stores of any sector, adding yet another reason explaining what is pushing the success of the Blockchain system.

The ability to store data in a transparent system makes the Blockchain technology the ideal option for documents and certifications precisely because they are not falsifiable, and so you can use this system for any type of certificate, from the medical sector to scholastics and the academic university environment.

The main benefits of Blockchain

The Benefits of Blockchain are tangible even for brands that deal with gaming, in terms of the possibility of adjusting the uniqueness of programs and software that are developed with respect to the characteristics of the game created.

If instinctively you are brought to thinking of crypto-currencies when we talk about Blockchain, the situation is no different for the management of accounting in general, given that the possibility of storing information and data without the danger of them being falsified is a terrific guarantee for the management of any data relating to business accounting.

Even in the legal sector, this technology offers considerable advantages since it is possible to detect any operation carried out by a subject or company and consequently even with regard to personal data management, such as documents and online identities, the Blockchain is a guarantee concerning the security of information used by companies, brands, organizations, and society.

NFT and Blockchain, the Propriety between Digital and Real

NFT is the acronym for "non-fungible token", an innovative technology that allows you to buy "propriety" certificates on digital or real works.

NFT technology is one of the great opportunities provided by Blockchain, which in this case plays a fundamental role, since in order to to buy a NFT it is necessary to use a Blockchain.

The NFT Tokens act technically in the same way as the virtual coins (such as bitcoins) but are not connected to any specific value.
In the art world, the NFT tokens are already widely used for certifying the ownership of digital works, but even the luxury industry benefits from this technology in 'Phygital” form, i.e. halfway between digital and real.

Through NFT technology, brands can in fact provide the consumer with a token that attests to the authenticity and propriety of the good, a sort of "digital twin" to then be exchanged in a second-hand marketplace or usable in virtual gaming arenas (and we’re just thinking only of all the possibilities for customizing your avatars in games like Fortnite and Roblox).

NFT technology is therefore contributing to evolving the concept of digital propriety, a phenomenon destined to grow and increasingly connected to a conscious consumption.

What is Blockchain technology?

Blockchain, literally meaning "a chain of blocks", takes advantage of the characteristics of a computer network composed of nodes and allows you to update and manage a register containing data and information uniquely, safely, and open to all without there being the presence or need for a central control entity.

How to use Blockchain in retail?

In retail, Blockchain can be utilized for product traceability, and in fact with this system it is possible to have a real-time visibility of each step taken by products within the supply chain.

What is the difference between public and private Blockchain?

Blockchain was created as a public registry system where everyone could have access to information so as to guarantee authenticity.

public blockchain: everyone can access and operate transactions or information exchange within Blockchain and/or participate in the validation process.

private blockchain: these are controlled by an organization that decides who can join, operate, transactions, and participate in the validation process within it.
​​​​​​

What are the NFT tokens?

The NFT tokens are certificates of "digital propriety” and they are issued and exchanged within a Blockchain. In summary, they are a type of "non fungible" token with which it is possible to represent the digital concept of ownership (both of a physical and virtual object).

An ecosystem supporting the circular economy.

NFC & Blockchain for collections with a green spirit